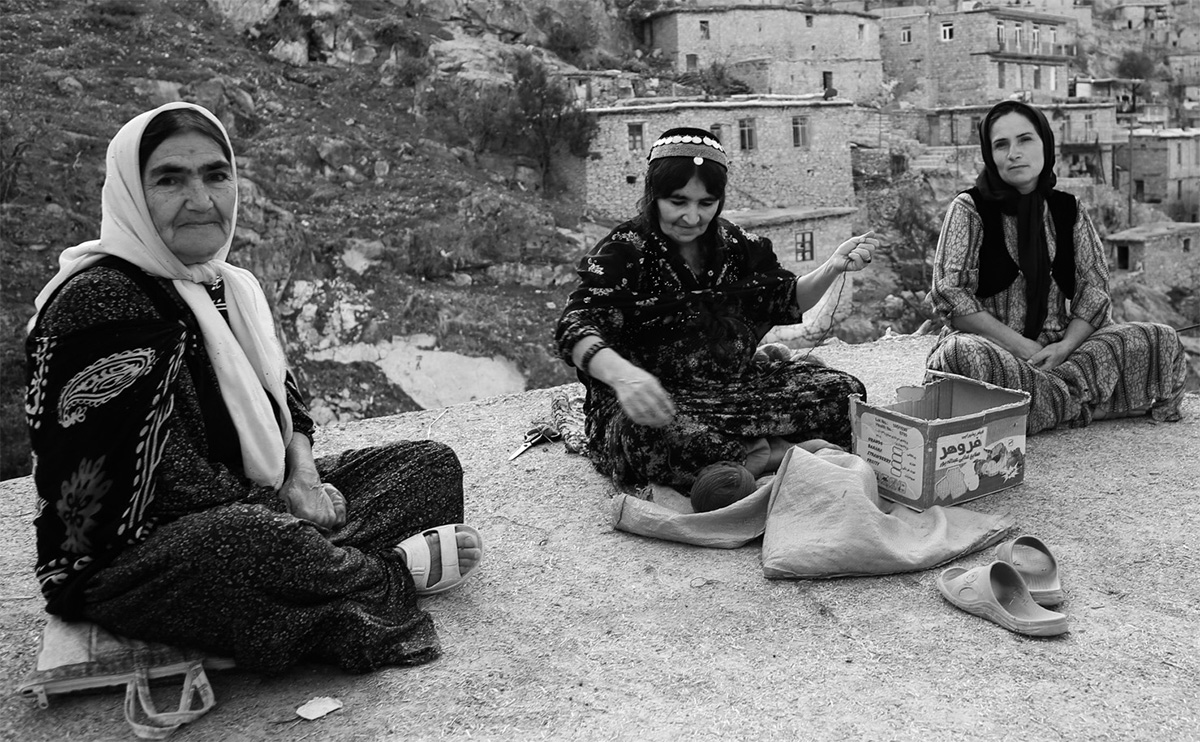 Three women from a stepped village sit on a roof to talk (Kurdistan, Iran). 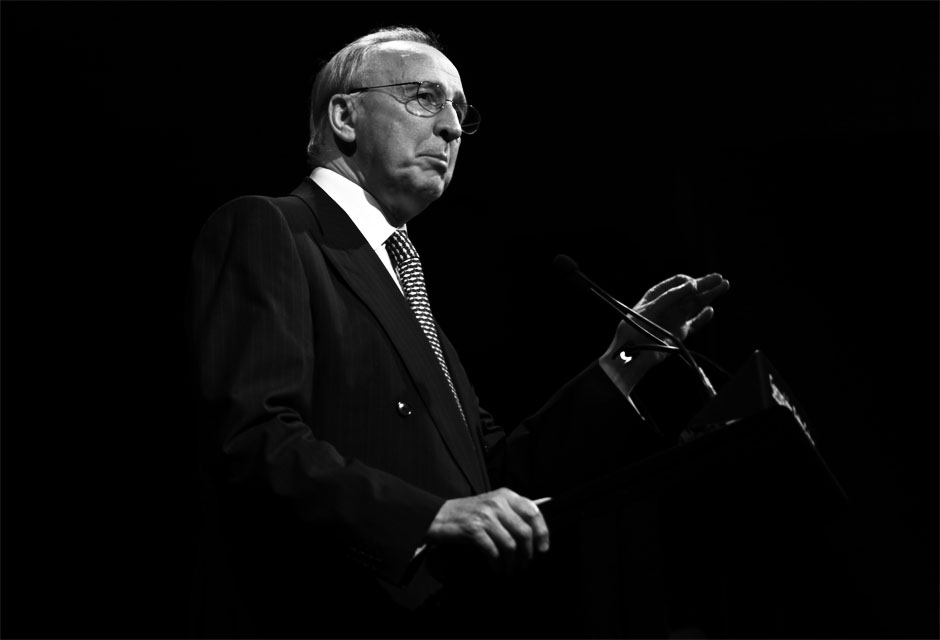 Two men soaked in sea spray while fishing at the Malecon (Havana, Cuba) 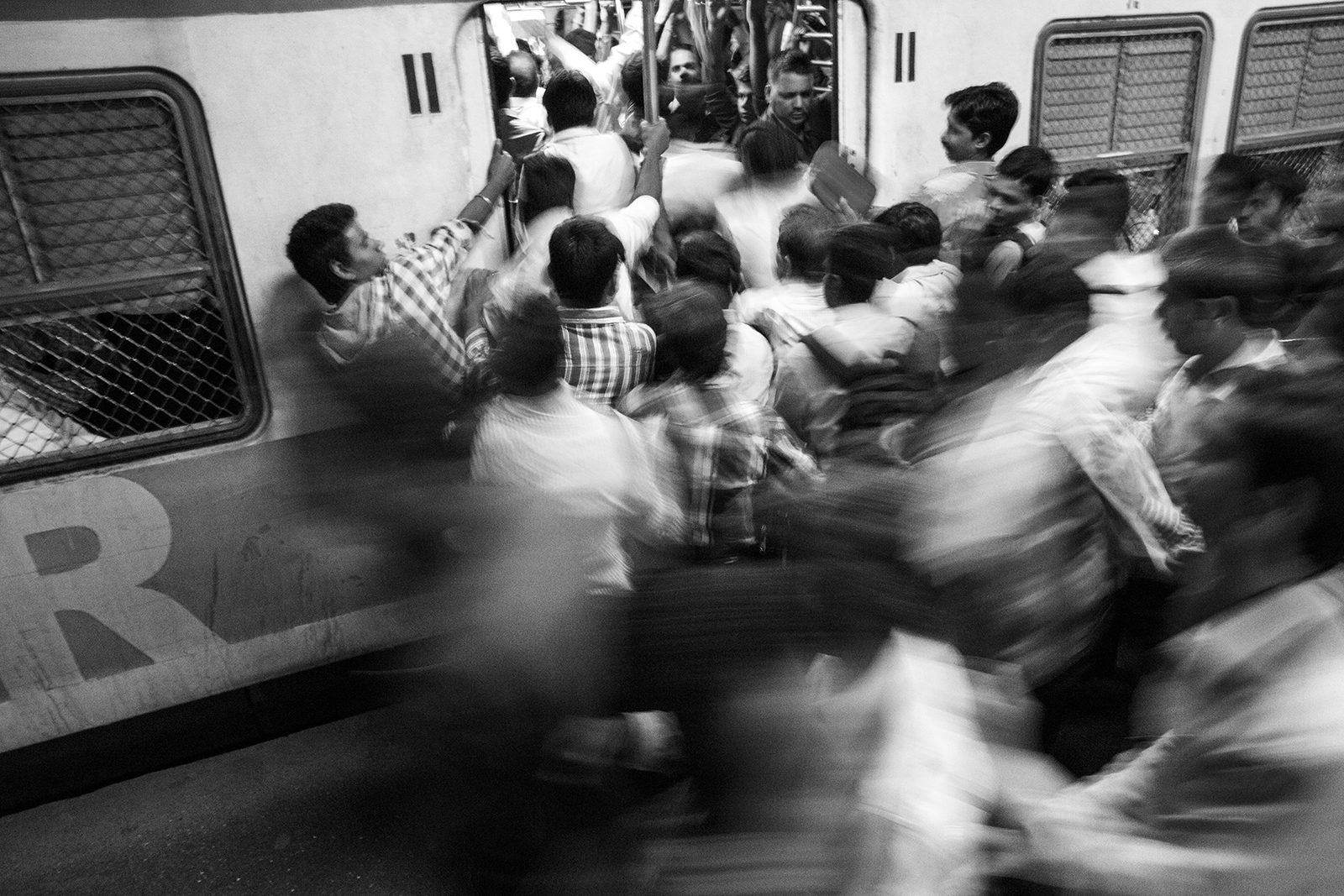 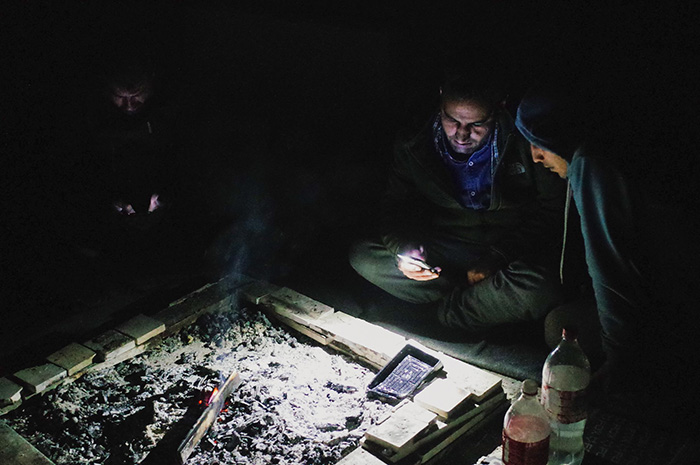 Afghan refugees living in an abandoned building in Belgrade sit by the fire and check their phones. 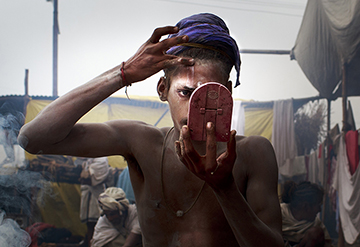 A trainee sadhu prepares for ritual at the 2014 Kumbh Mela (Allahabad, India) 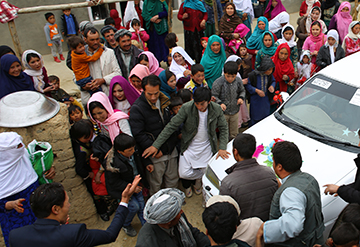 A bride leaves her home and is on her way to wed her future husband (Azhdar, Afghanistan) 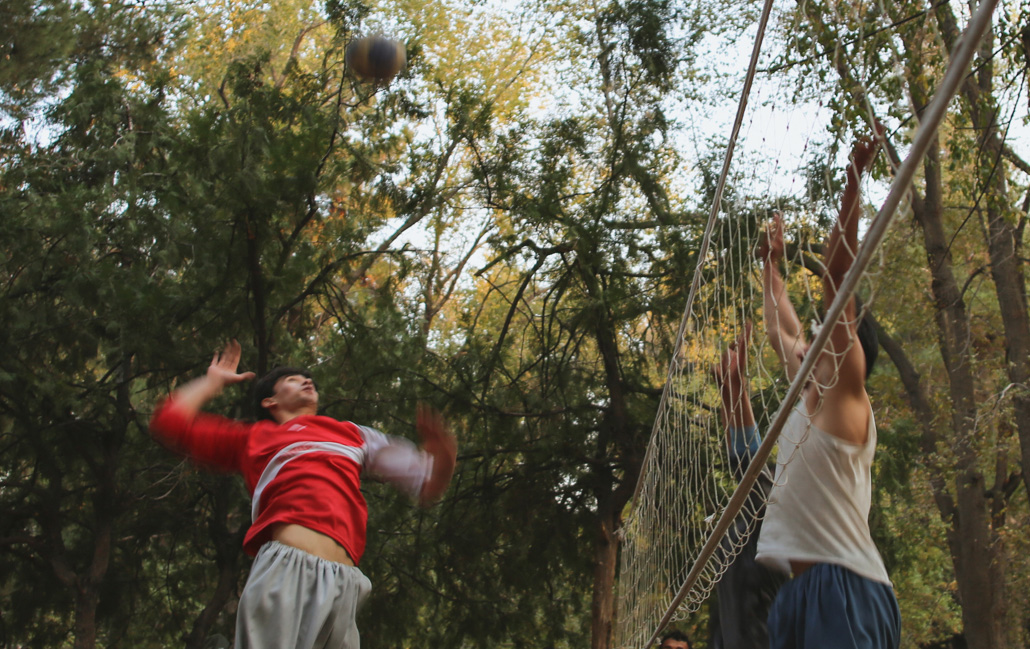 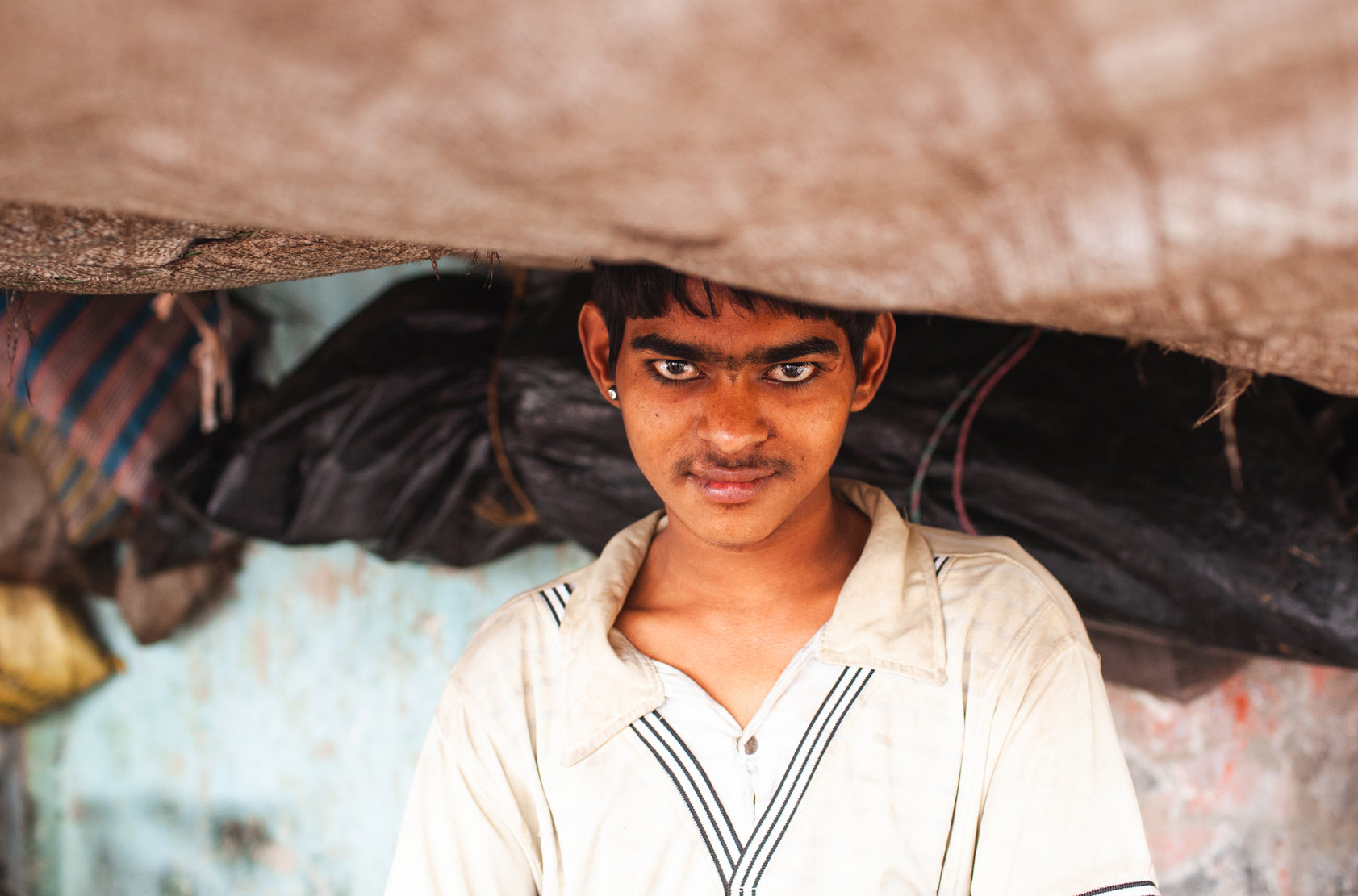 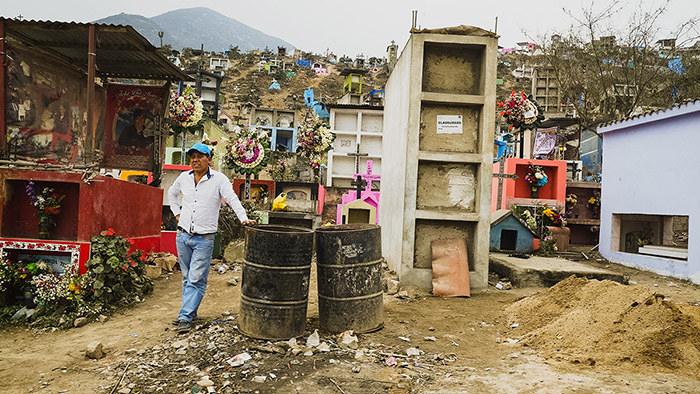 Remote camping in the mountains of Tajikistan. 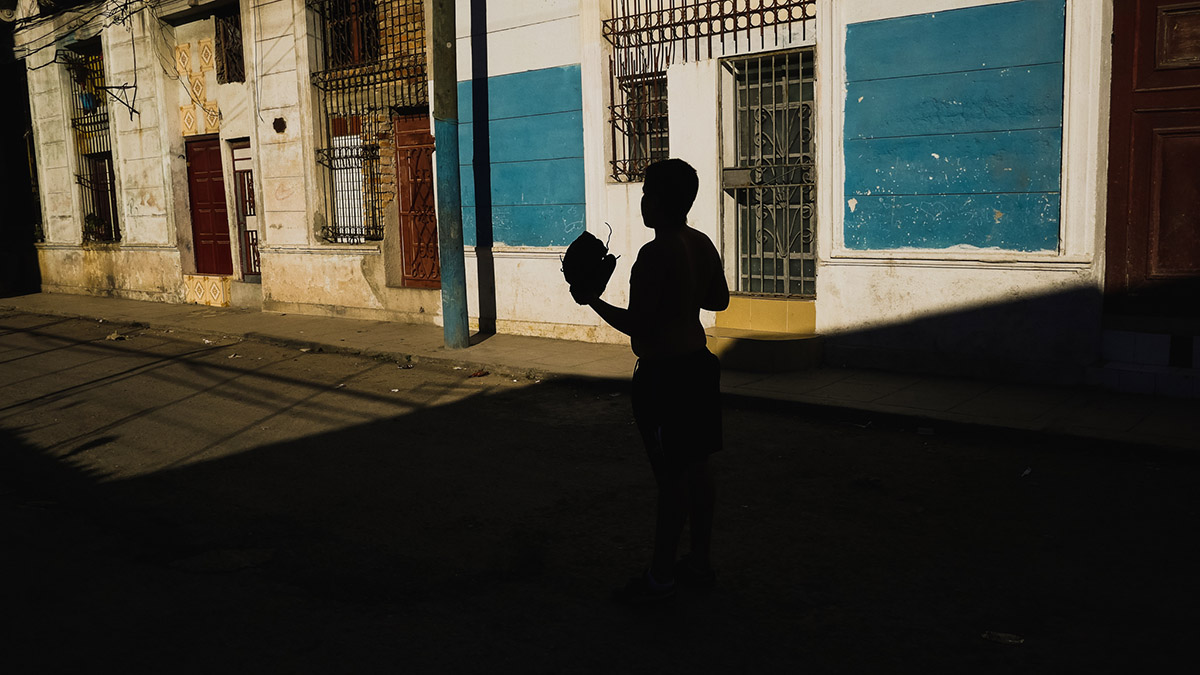 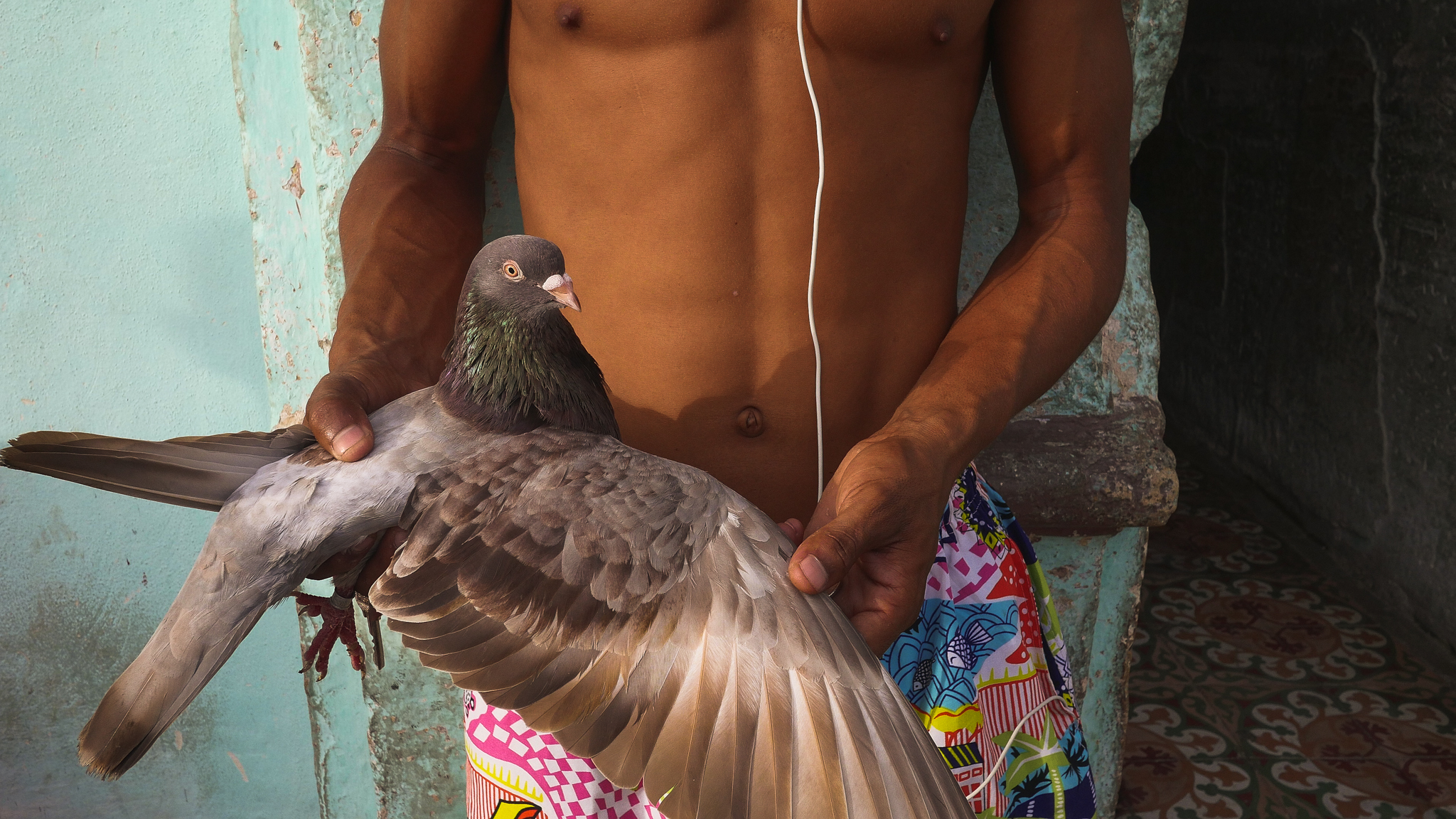 25 million pilgrims make their way to the Maha Kumbh Mela to bath in the Ganges (Allahabad, India). 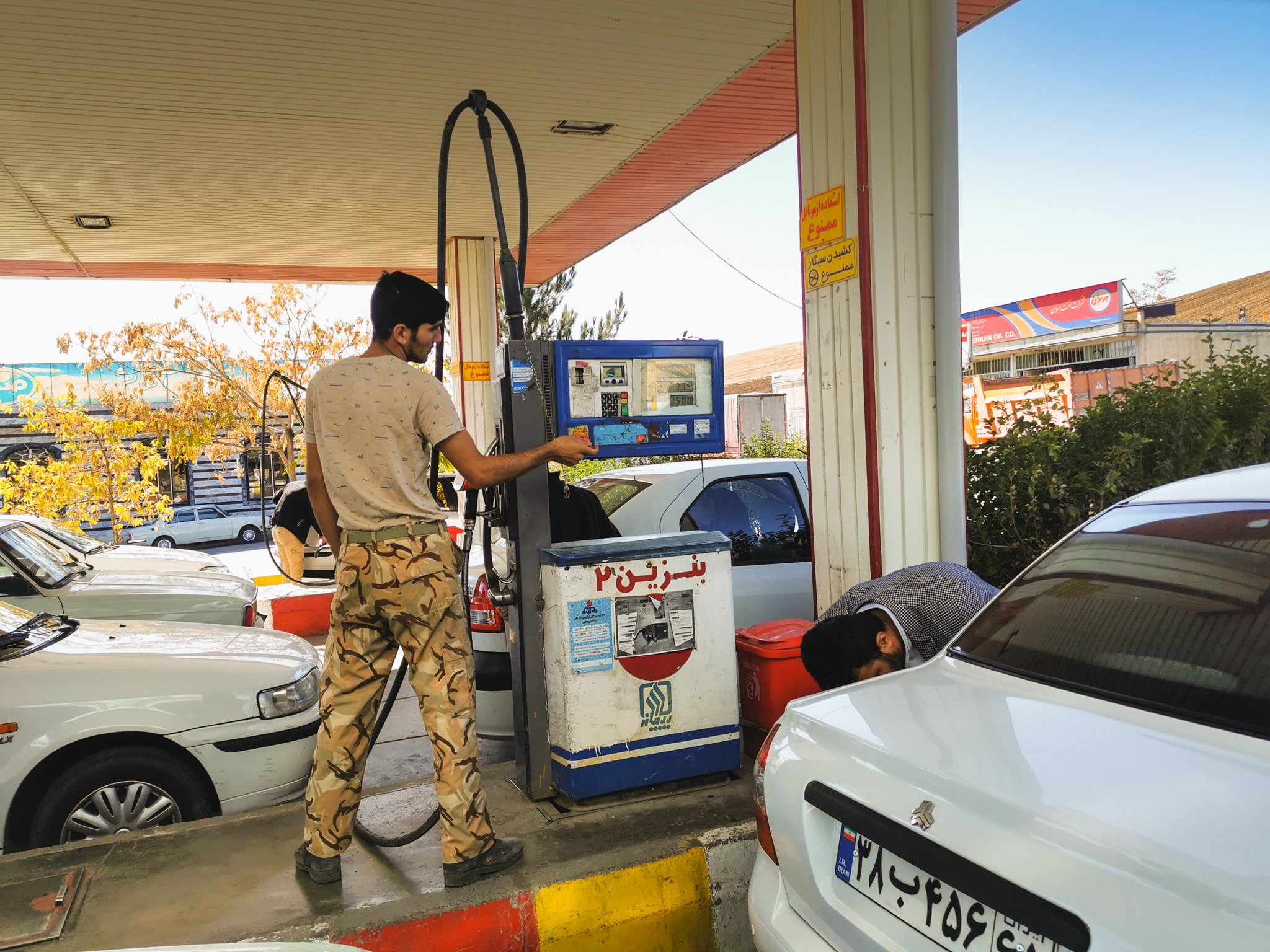 Petrol price hikes and rations in Iran cause refuelling mayhem. Protests led to the government shutting down the internet to stop the mobilisation of protestors. 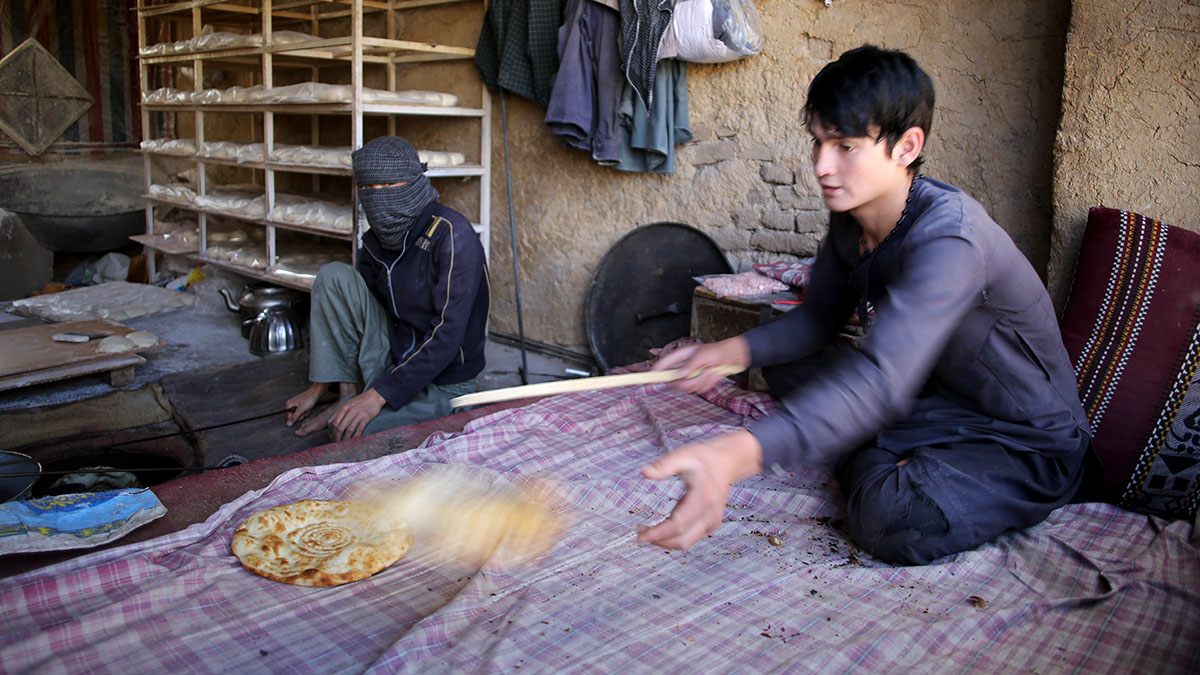 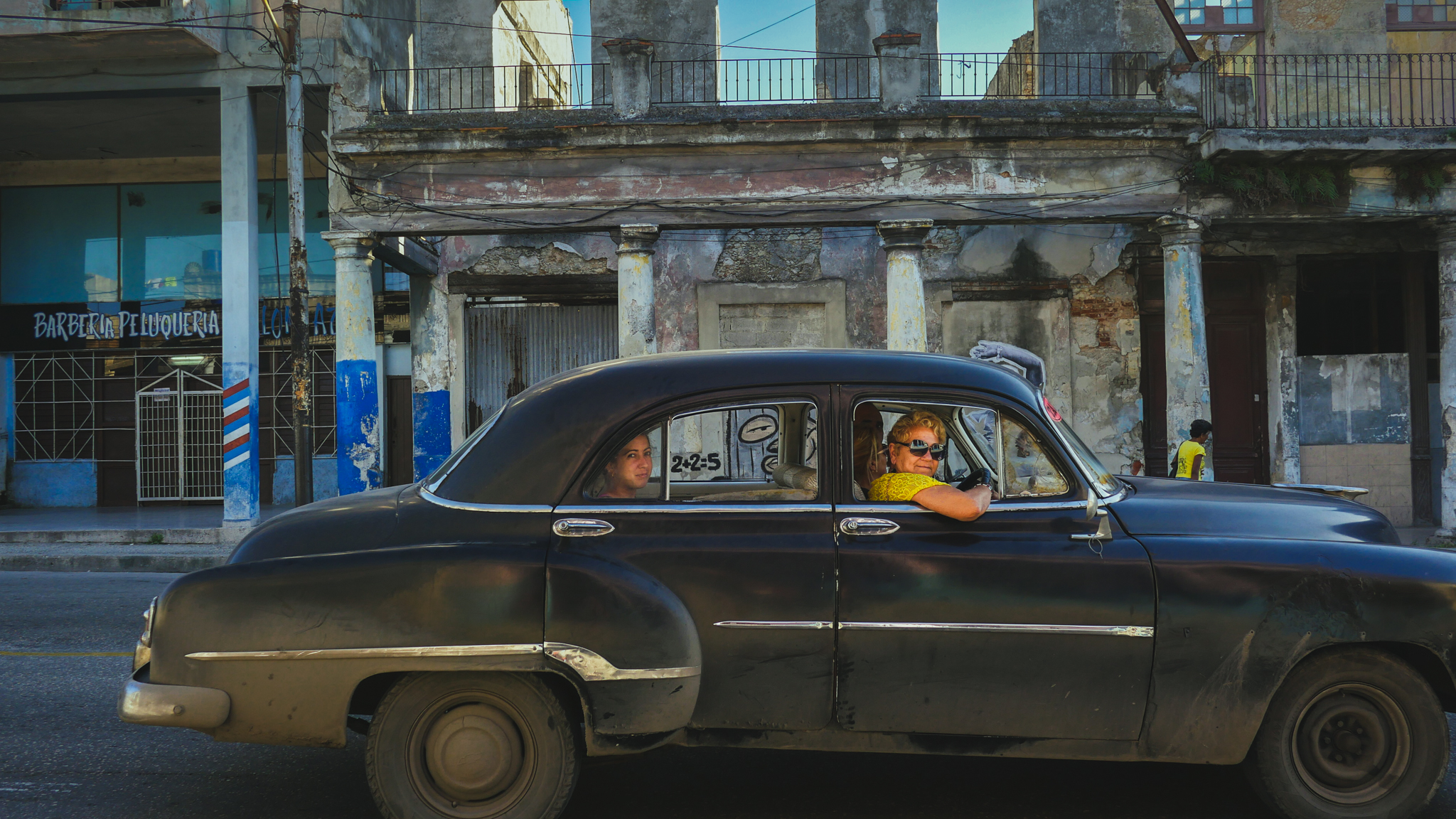 Locals ride in an classic American car in Havana, Cuba. 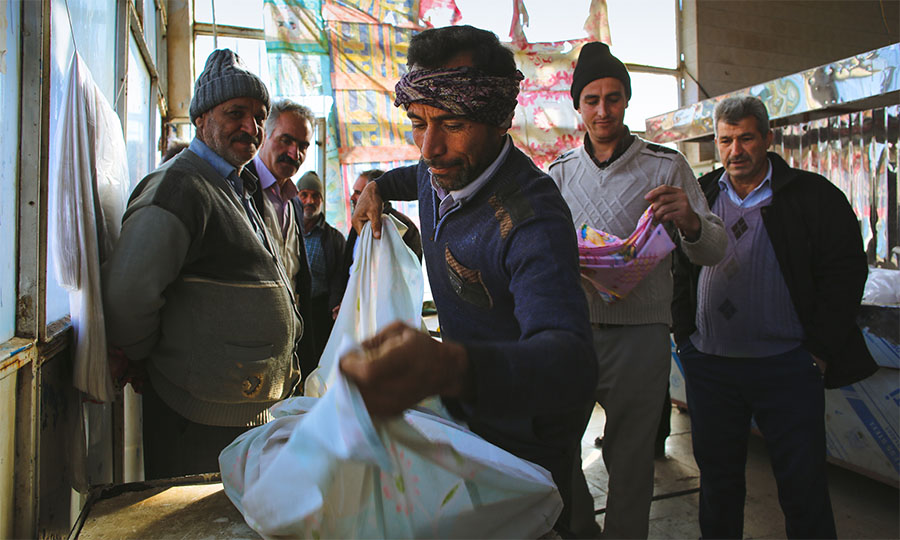 Villagers pick up fresh bread from the local bakery in Bageleh (Kermanshah, Iran). 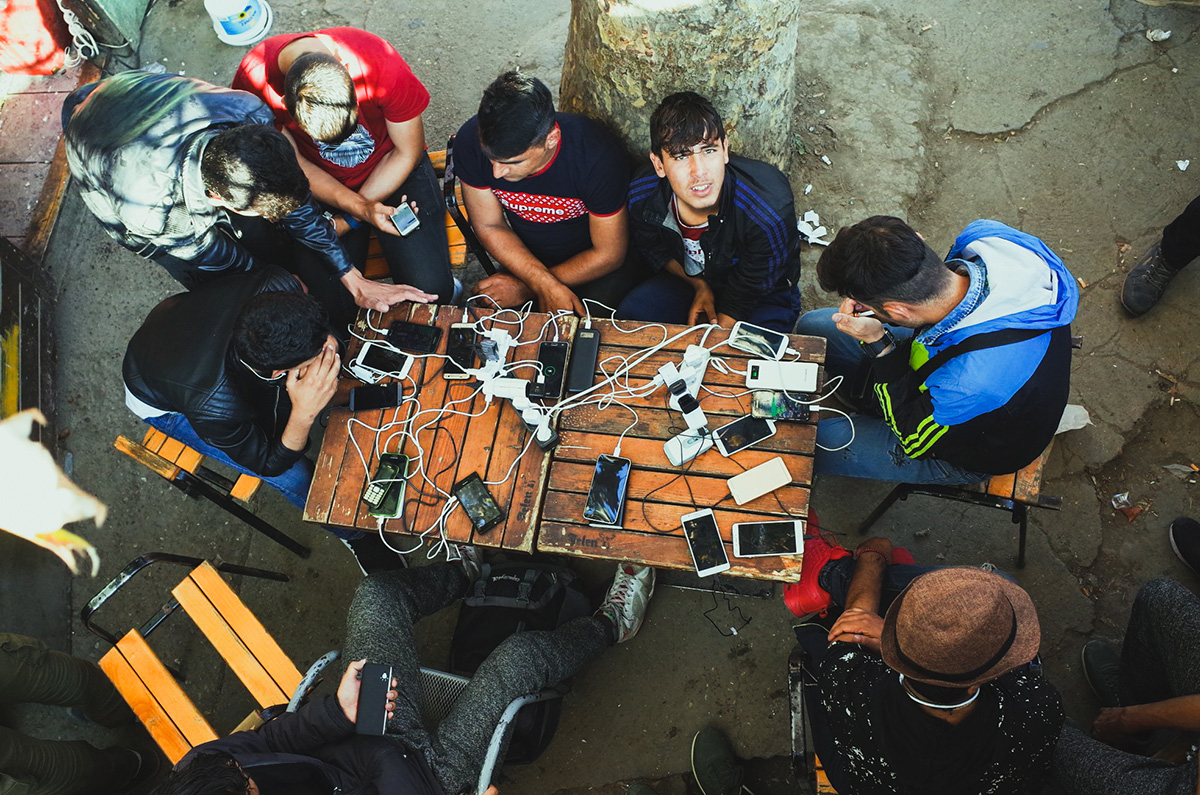 Afghan refugees in Belgrade Serbia recharge their phones at a local cafe for free. 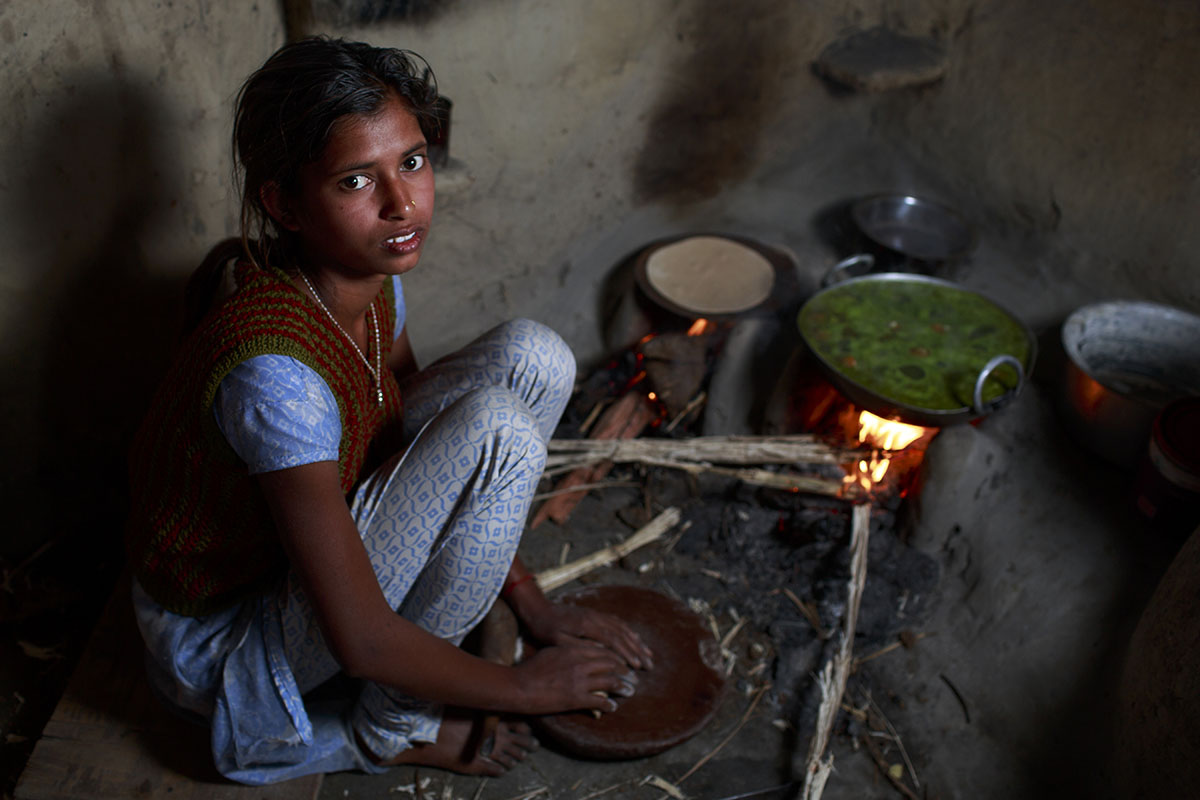 A rural villager cooks food for her family (Varanasi, India) 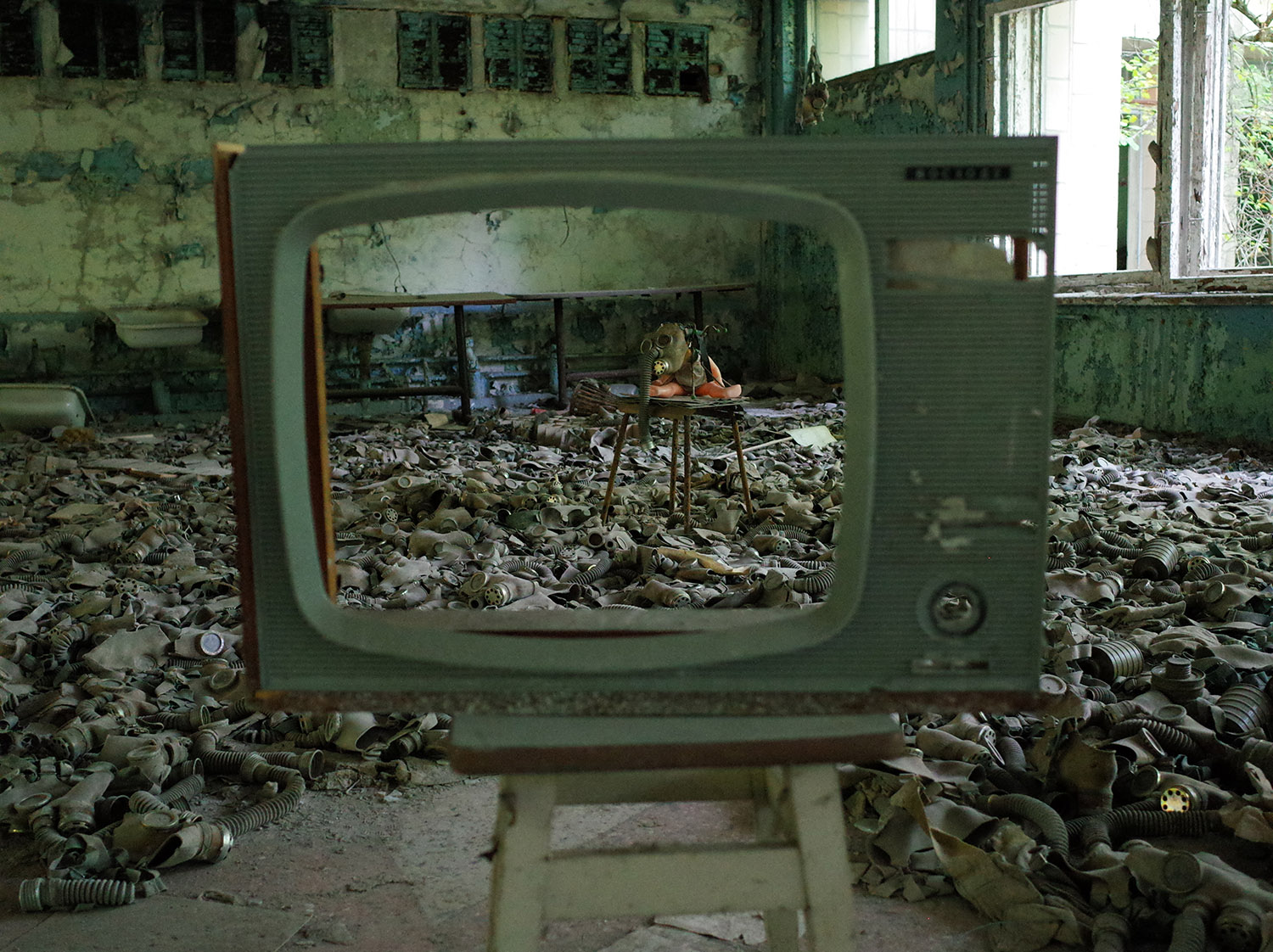 An abandoned building near the Chernobyl Nuclear Plant (Pripyat, Ukraine) 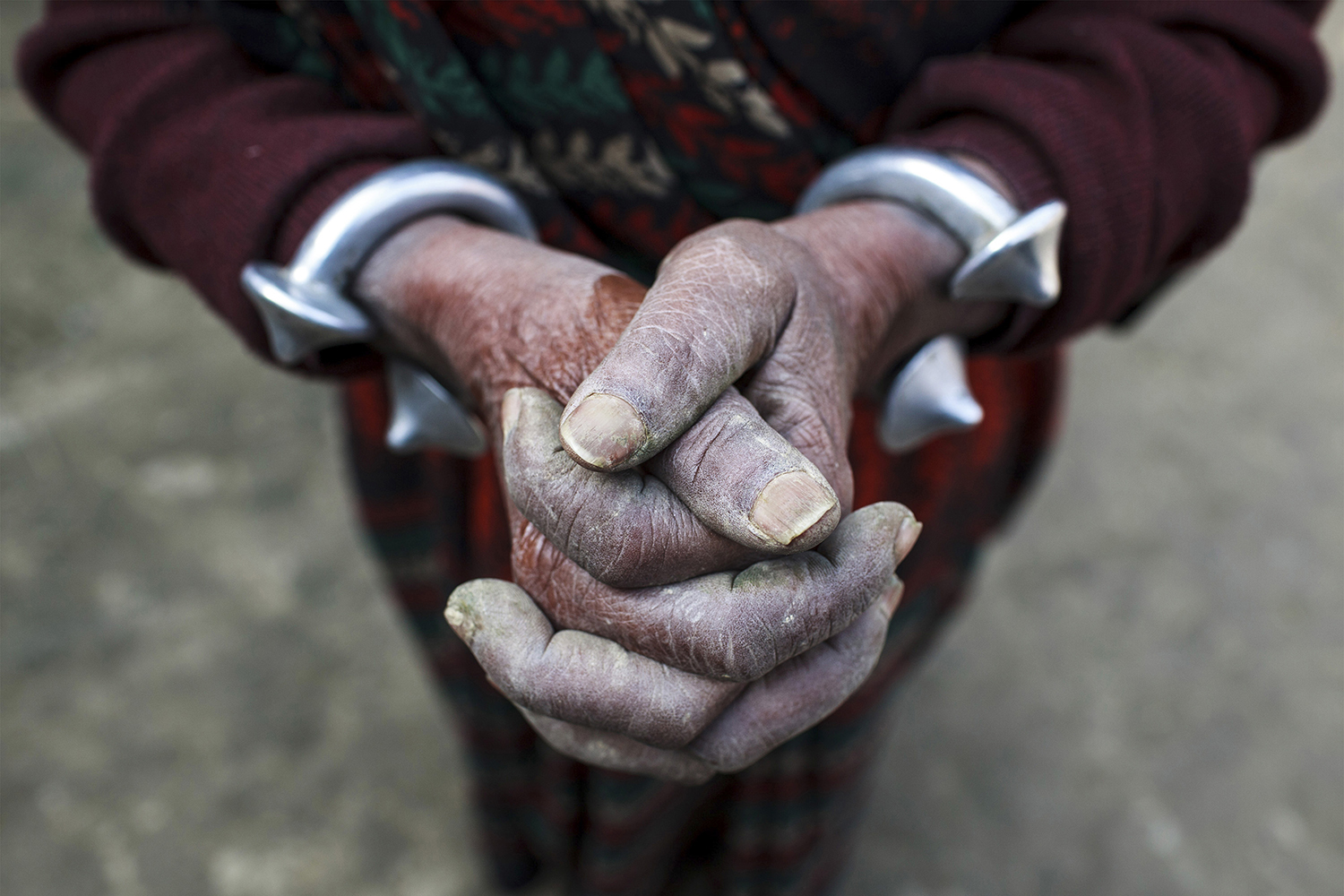 A grandmother clenches her fingers in rural India (Medhiganj, India) 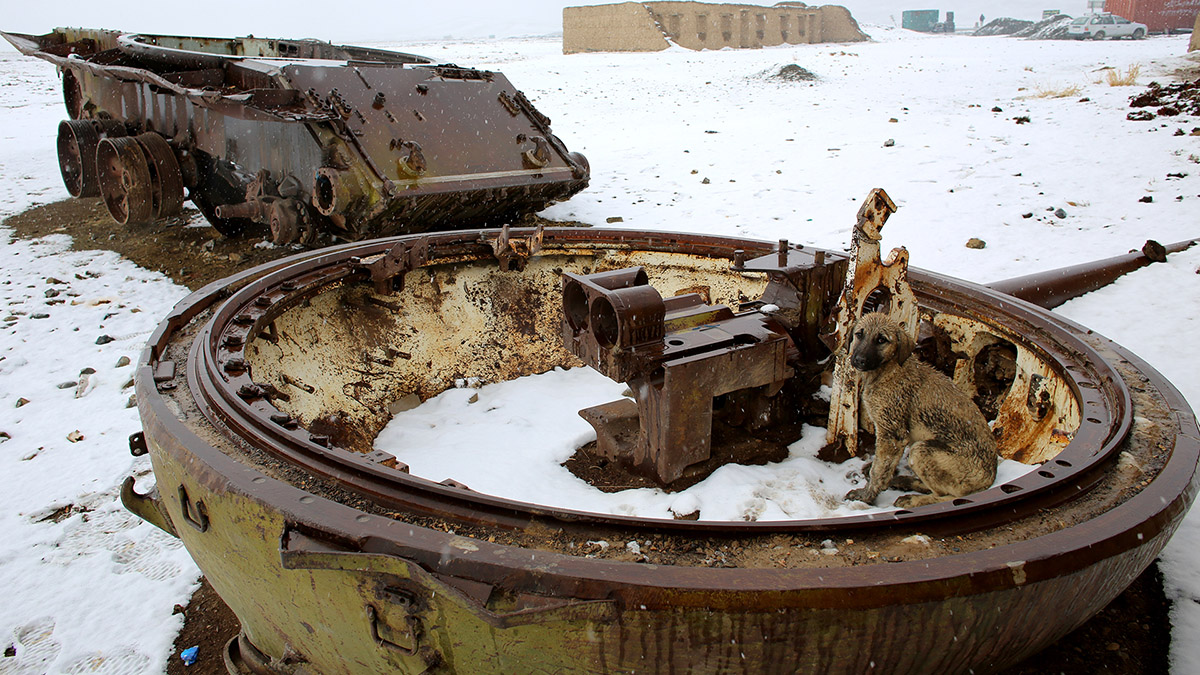 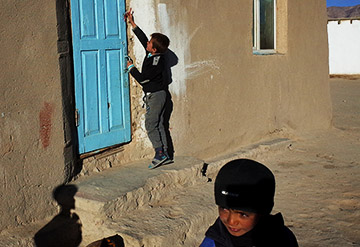 Boys playing at a small mountain top village that is cut off from the rest of the country during Winter (Bulunkul, Tajikistan) 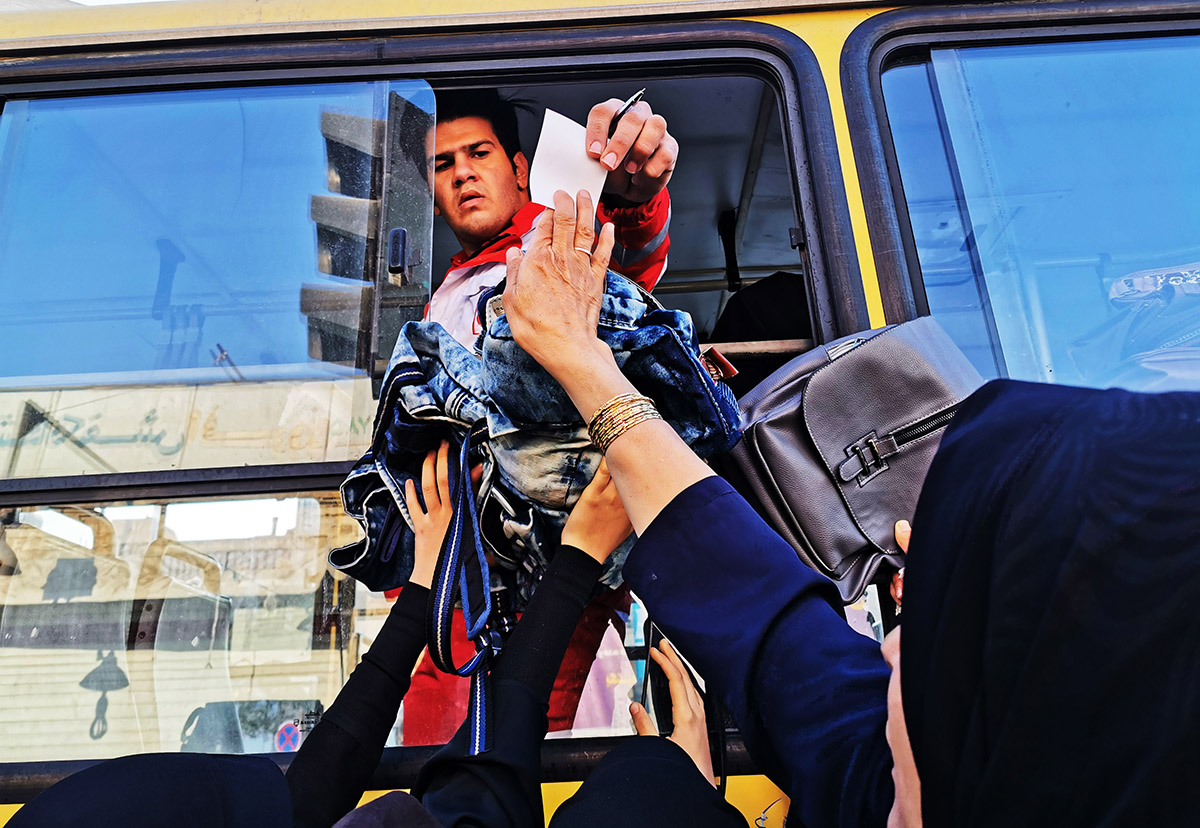 Women queue to hand in their bags at a cloakrom before entering the square where President Rouhaini will speak (Yazd, Iran) 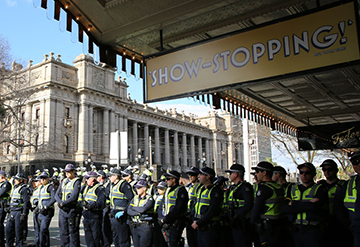 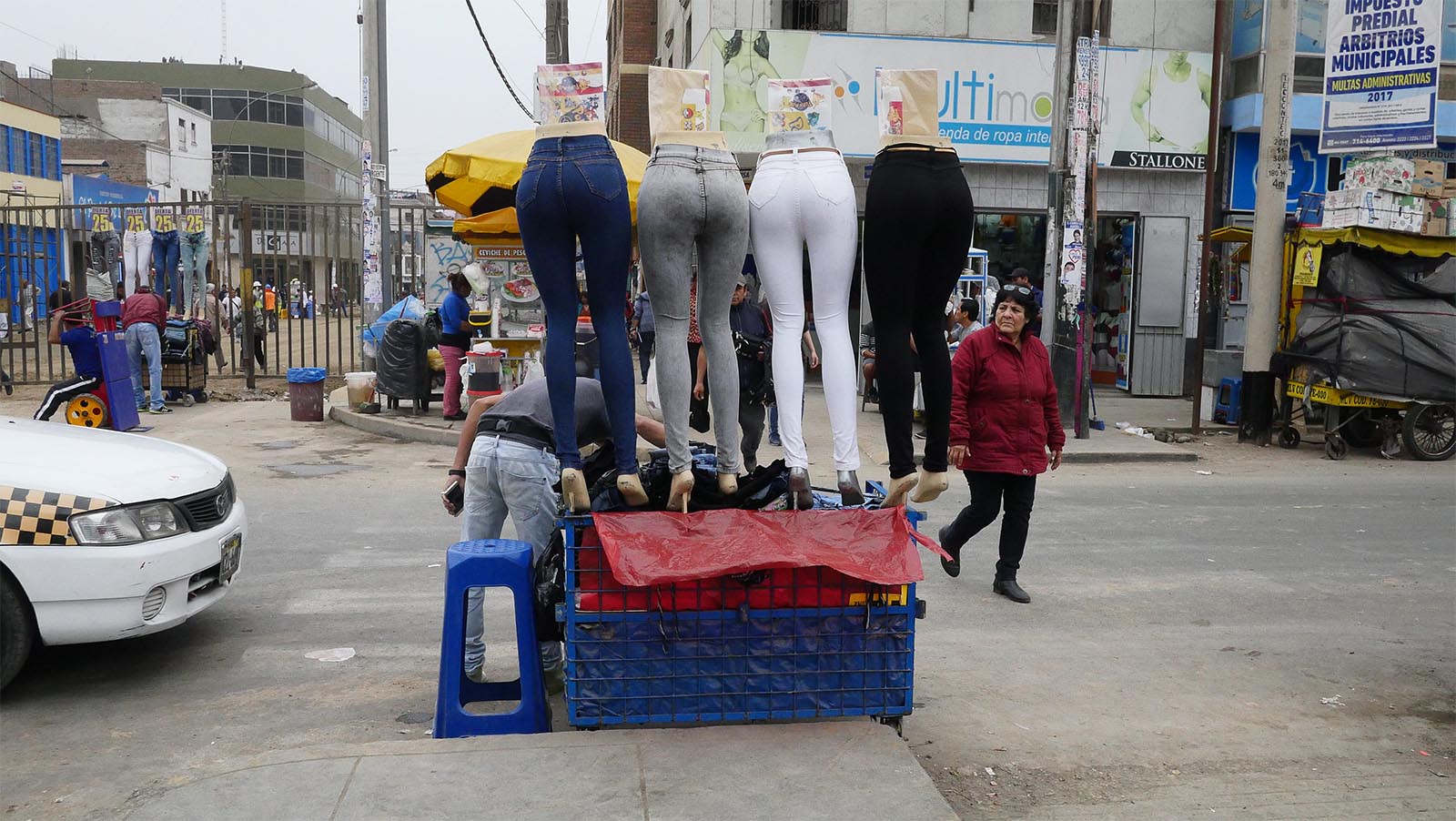 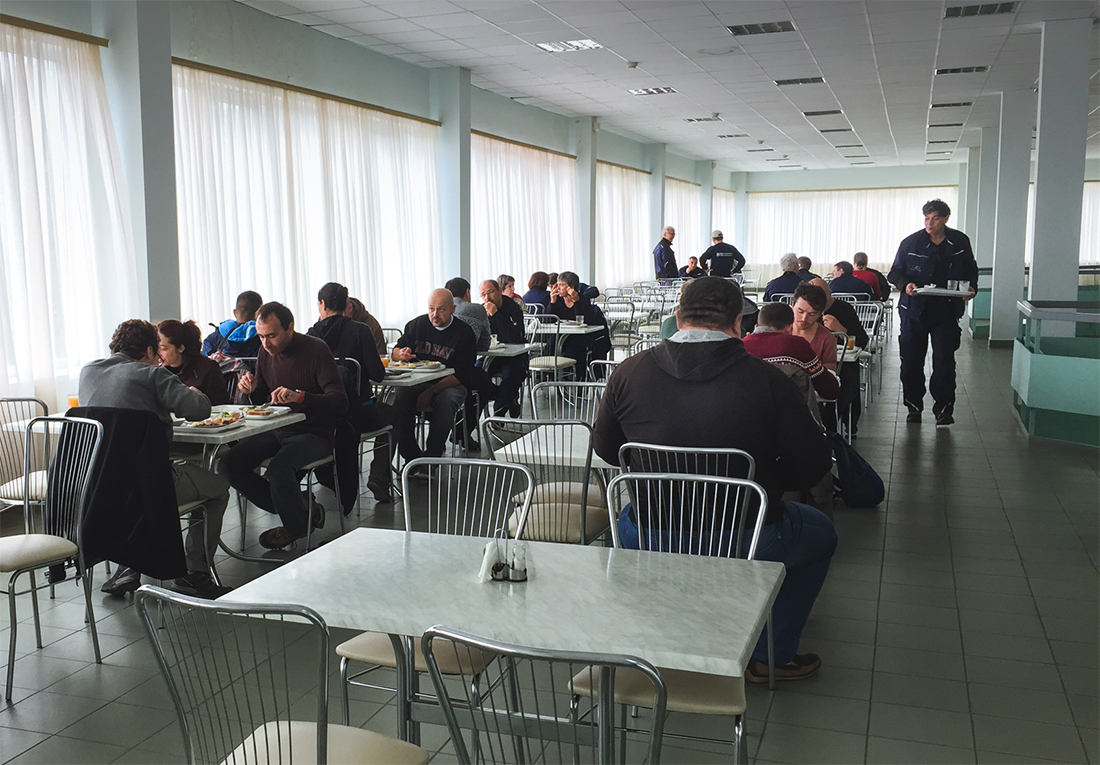 Inside the workers' canteen at Chernobyl.